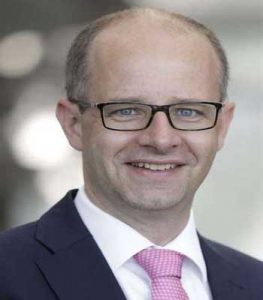 Mr. Michael Brand is a long serving Member of the German Parliament and a profiled advocate on human rights. He has been elected speaker for human rights by the CDU/CSU parliamentary group, which is part of the ruling parties in Germany. He is also Chairman of the Tibet Parliament Group in the German Parliament, member of the NATO Parliamentary Assembly and Co-Chair of the Inter-Parliamentary Alliance on China. Mr. Brand graduated with political science, law and history specialization at the Friedrich Wilhelms- University of Bonn, and later worked at the European Balkan Institute Bonn having studied abroad in Sarajevo during his university years. Mr. Brand has undertaken numerous journalistic engagements for national and international outlets. His latest book is “Human.Right.” in which His Holiness the Dalai Lama is represented along with fellow Nobel Price Laureates and other human rights activists.