FORUM ON HUMAN RIGHTS SITUATION IN REGIONS UNDER THE PRC

A day-long forum titled “Forum on Human Rights Situation in Regions under the PRC” (“The Forum”), jointly organized by Department of Information and International Relations (DIIR), CTA and Office of Tibet Geneva was held in Geneva.

The Forum brought together a select group of human rights experts, academics, diplomats, practitioners, advocates and activists on November 2, 2018, in Geneva; three days ahead of China’s third Universal Periodic Review (UPR) that took place on November 6, 2018. The Forum was expected to serve as a rallying point ahead of the UPR proceedings.

There has been a dramatic deterioration of human rights in regions under the control of People’s Republic of China. China has unleashed an increased assault on the fundamental human rights of the people under its rule, including human rights defenders who increasingly face arbitrary detention, imprisonment and torture.

Since the last UPR cycle in 2013, China has failed to implement even the simplest of provisions to protect the rights of the people under its rule, including failing to implement accepted recommendations from both previous UPR cycles. The lack of joint action from governments has served to exacerbate the situation and the impunity under which the Chinese Communist Party (CCP) strips its citizens of universal human rights. Furthermore China’s tactics to silence criticism of its behavior have been even more aggressive in recent years.

Successive United Nations High Commissioners for Human Rights have not been able to visit China and since the last UPR only two UN Special Procedures mandate holders have been able to visit China, both of which were heavily restricted by the authorities and neither of which enable a visit to Tibet. A further 15 visit requests are pending and without these expert visits it is extremely difficult for an objective assessment of the restrictions imposed by China on citizens under their rule, including government imposed restrictions on citizens in Han Chinese, Tibet, East Turkestan (Ch: Xinjiang), Southern Mongolia – and now Hong Kongers .

It was crucial that UN Members States use the UPR to ensure China is strongly scrutinized in this 3rd-cycle UPR. To do this governments must include robust participation to address the alarming developments and trends that we see in regions under the PRC rule.

The Forum took place in the lead up to UPR deliberated on the human rights situation within the PRC, in particular in areas of freedoms (of thought and religion; opinion, expression and press; assembly and association; social, economic, cultural; language;) and surveillance, securitization, censorship, monitoring of online activity, while questioning the challenges to the UN Human Rights Institutions and Mechanisms in engaging with China. Outcomes from the Forum included recommendations on how to best ensure China is made accountable under the UNHRC mechanisms and treaty bodies, thereby bringing about an redress of the rights violations prevalent in regions under the PRC rule.

Central Tibetan Administration President, Dr Lobsang Sangay, delivered the keynote address at the Forum and a further 15+ key speakers and witness accounts made up three specific panel discussions. Geneva-based staff from UN Permanent Missions were also present at the Forum, which was open to the public as well and was live streamed on Tibet TV, the official web TV of Central Tibetan Administration.

The Forum had 3 panel sessions lasting two hours each. These sessions explored the following topics:

Topic 1: Human Rights Situation within the PRC under the CCP rule. 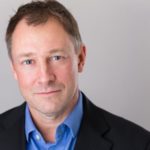 19 Oct 2018
John Fisher joined Human Rights Watch as Geneva Director in 2015. In this role, he leads the organization’s advocacy work at the Human Rights Council and other UN mechanisms in… 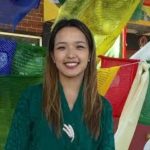 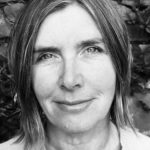 19 Oct 2018
Mandie McKeown has worked in the Tibet Movement for nearly 20 years and is currently the Campaigns Coordinator for International Tibet Network, a global coalition of more than 170 Tibet… 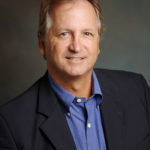 19 Oct 2018
Dru C. Gladney is currently Professor of Anthropology at Pomona College in Claremont, California. Recent President of the Pacific Basin Institute at Pomona, and formerly the inaugural Dean of the… 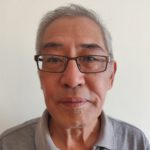 19 Oct 2018
Mr. Thubten Samphel is the Director of the Tibet Policy Institute. He was the Secretary of the Department of Information and International Relations from 1999-2012 and also served as the… 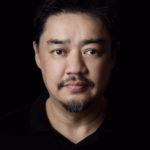 19 Oct 2018
Wu’er Kaixi is a Chinese dissident known for his leading role in the 1989 student protests at Tiananmen. He was born in Beijing with ancestral roots in Ili Prefecture of… 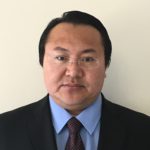 19 Oct 2018
Mr. Enghebatu Togochog — Born in eastern Southern Mongolia’s (known as “Inner” Mongolia) Bairn Right Banner. He obtained his B.A. in Mongolian Linguistics and Literatures from the Inner Mongolia University. In 1998, he came… 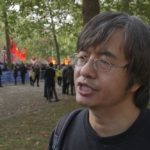 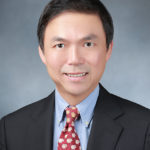 19 Oct 2018
Edward Chin is Convenor of 2047 HK Monitor. He is a radio host/commentator based in Hong Kong, focusing on finance and current affairs.  He also has over 25 years of professional… 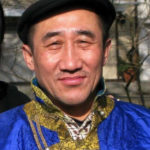 19 Oct 2018
Mr. Temtseltu, born in Southern Mongolia in 1956, had been working for human rights issues during his study period and when he was under strict supervision by the Chinese government.… 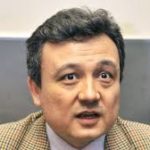 19 Oct 2018
Dolkun Isa is a former student-leader of the pro-democracy demonstrations at Xinjiang University in 1988. He founded the Students’ Science and Culture Union at the university in 1987 and worked… 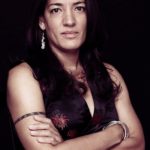 Topic 3: Challenges to the UN Human Rights institutions in engaging with China 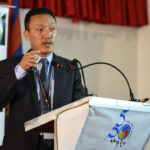 19 Oct 2018
Tempa Gyaltsen Zamlha is currently the Head of the Environment & Development Desk of the Tibet Policy Institute, a Think Tank of the Central Tibetan Administration based in Dharamshala, India.… 19 Oct 2018
Dhardon Sharling is the Information Secretary for Department of Information and International Relations of Central Tibetan Administration. She is a former member of the Tibetan Parliament in exile. She served… 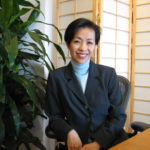 19 Oct 2018
Sharon K. Hom is Executive Director of Human Rights in China (HRIC) where she leads its international advocacy and strategic policy engagement with NGOs, governments, and multi-stakeholder initiatives. She is… 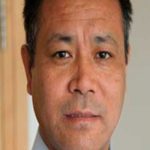 2 Nov 2020
Dr. Tsering Topgyal is an Assistant Professor in International Relations at the University of Birmingham. He is a political scientist with core research and teaching interests in Chinese politics and…

Office of the Representative of His Holiness the Dalai Lama.