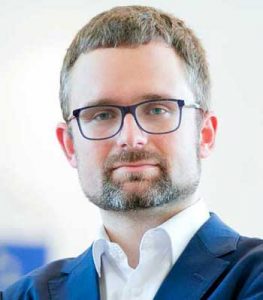 Mr. Mikuláš Peksa started his political career in the Czech Pirate Party, where he was elected to the Chamber of Deputies of the Czech parliament. In 2019, he succeeded in the elections to the European Parliament, where he currently works with questions of research, industry, energy, budgetary control and economic affairs. Apart from his committee work, Mr Peksa has also been elected chair of the Tibet Interest Group in the European Parliament, and is the chairperson of the European Pirate Party.