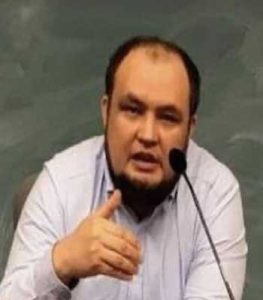 Mr. Nijat Turghun is a Sweden-based Uyghur activist who has been actively involved in the cause of East Turkestan since 2007. He pursued his tertiary studies at the prestigious Stockholm University in the fields of international relations, political science and East Asia studies. Mr. Turghun has twice-served as the Chairman of the Uyghur Educational Association based in Sweden. He has been writing for the Uyghur Research Institution since  2018 and recently also became a member of the news outlet called Medium. Born and grew up in Urumqi in East Turkestan, he came to Sweden in 2004.